My Favourite (and most used) Chrome Extensions

POWER UP WITH CHOME EXTENSIONS:

Here is a list of 5 Chrome Extensions that I use most often. 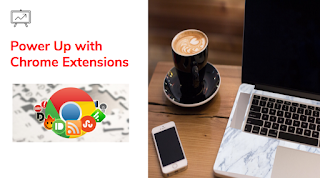 1. G Suite Training:
This app works inside any Google G Suite App.
It provides training material to help you to navigate around the app and get to know useful features.

2. One Tab:
This is literally my favourite extension. With one click of a button, you can push all your open tabs into one tab. You are able to reopen those tabs at a later time.

4. Adblock Plus:
You are able to block ads that appear in YouTube videos, banners, etc. 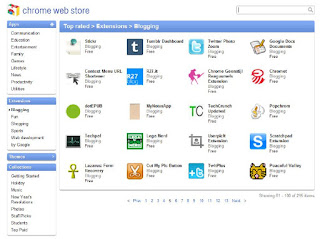 What are your favourite extensions?


NOTE:
If you don't know how to add an extension:

Here is my first Guest Blog post written for EdTech Team: on my reflections from the recent summit and the amazing Google Keep App.

Cape Town Summit and the Power of Google Keep


I find myself reflecting back after attending the EdTechTeam Summit in Cape Town, South Africa. This is my 4th EdTech Team conference that I have attended and I still find myself walking away being excited to implement new practices in my classroom.

My country has a traditional culture of sharing stories orally. As the internet and technology has developed, so has the amount of learners who have access to digital devices in South Africa. This has been a great addition to classrooms in South Africa, as all of a sudden we are able to have access to resources that can impact our learners. We do not have to travel overseas to accumulate this knowledge. It doesn't matter that the library is a long walk down a hot and dusty street, and that the library doesn’t have access to the latest books. Access to technology can be a great equaliser in this context.

A generation of learners are currently growing up with access to the internet being the norm and are encouraged to document and share their stories digitally (this is only true in certain sectors of society i.e. middle/upper class). They love sharing video posts to YouTube, pictures to Instagram and short tweets to Twitter. This has become even easier in my city as the local government has begun to connect all schools with fibre optics and Wi-Fi.

One of the keynote speakers at the conference, Lindsay Wesner, spoke on the importance of telling our own stories and getting learners to share their stories. Are we as educators prepared to be brave and do things differently? Are we prepared to meet students at a place that is comfortable for them and to incorporate it in our teaching? If our students have a culture of sharing stories, imagine the creativity that might be discovered, if we were encouraging them to document their stories.

The other keynote speaker Rafranz Davis spoke about Creating Change Beyond Your Zip Code. This talk resonated so deeply with me as it seems like classrooms in east Texas could be similar to a classroom in South Africa. Rafranz explained that by channelling our learners creativity, we can, if only for a moment, help them to forget where they come from and the problems at home, and to create something new. It is also important for them to share their learning. Social media can provide an excellent platform for this.

I’m an introvert, who generally shies away from big group gatherings. But access to conferences like the EdTechTeam summits and social media services like Twitter has enabled me as an educator to develop and grow an amazing personal learning network (PLN). After this conference I have been encouraged to blog more and to record my stories about my moments of learning. As Rafranz puts it: “What we find changes who we become.” Connecting with others is so critical to our development as teachers.

The power of Google Keep for learners:

One of the Apps highlighted at the conference was Google Keep. This is a real hidden gem by Google. I was blown away by the power behind this app and how it could be used by students at my school.

Simply, Google Keep is an application that enables you to take notes, lists and reminders. But it also has some sophisticated features that are helpful to students.

Here is a list of my top 5 favourite features available for students in the App:

Watch this clip for an example: Clip 1 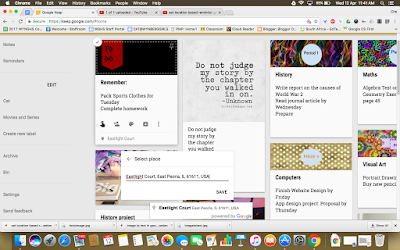 #2: Converting an image to text: Click on the image icon to insert an image. Select the three dots icon to allow more options. Select grab image text. Google Keep is able to grab the text out of the image and paste into the note.

Watch this clip for an example: Clip 2 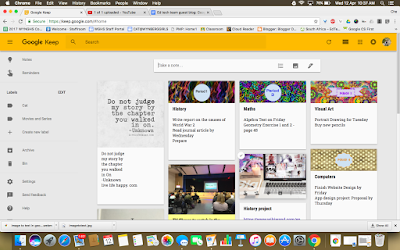 #3: Collaborative lists / To-Do Lists: To do lists can be created and shared with other people. They can also contribute to the items on the list. For students this is a really great option, as the list can be worked on by all members in a group, who have come together to complete a project. As items have been completed, they can be ticked.

#4: Google Keep Chrome Extension: This is a great tool as students can copy links off the internet quickly. They can add this into a google doc when finished. 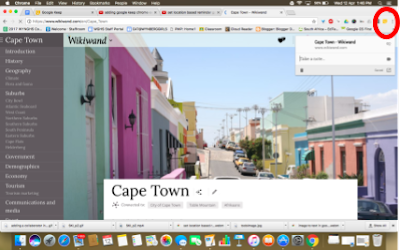 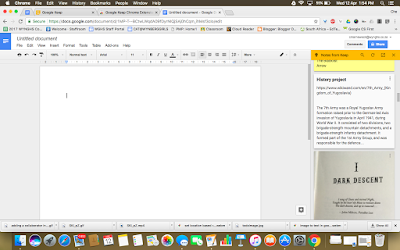 Here is a link to a presentation slide I have made for the learners at my school. Click to view presentation

I have also created some “rough and not professional” videos for the learners to look through collected in a YouTube Playlist. 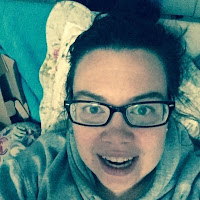 I have created a short presentation for my students to use to navigate their way around learning how to use the App. 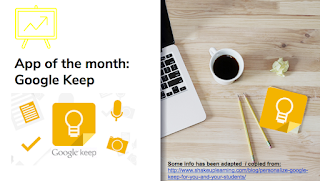 I have tried to think of ways that they would use the App and cover that material in the Presentation.

I have included a written definition of what the App is:
(Taken from Google) 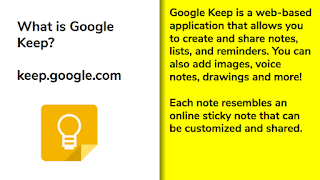 How to find the App on different devices: 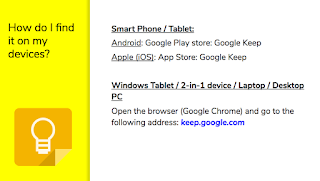 What to expect when opening the App: 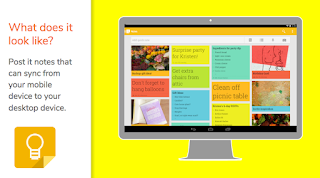 Feel free to check it out.

I had the privilege of attending the recent EdTech Team Google Summit in Cape Town hosted at Parklands College. One of the things that blew me away was Google Keep - an App that has been around for awhile, but I hadn't grasped the power behind the App.

I have created a series of YouTube videos for use by my students - to help them be better organised.

Video One: a basic over view of Google Keep